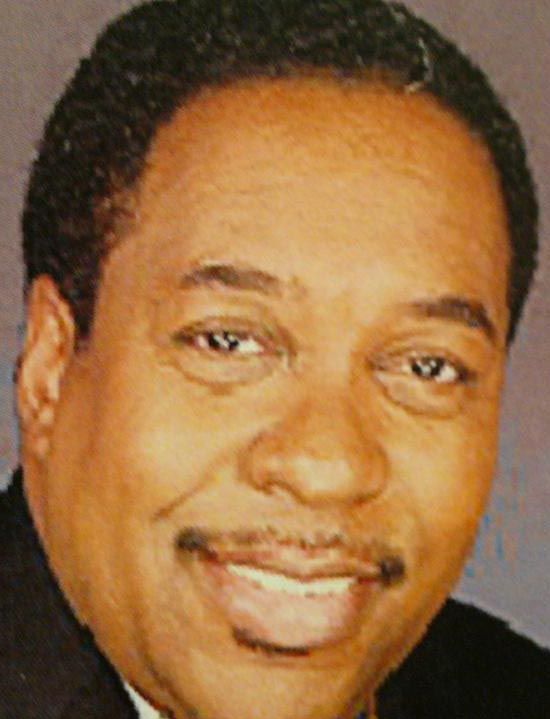 Hood Theological Seminary will hold its annual Endowment Convocation on Wednesday, Feb. 5, at 7 p.m. in the new Refectory on the seminary campus. Each year, the bishops of the 12 Episcopal districts of the African Methodist Episcopal Zion Church conduct a service at the seminary and bring collections from their respective districts for Hood’s permanent restricted endowment.
Last year, more than $150,000 was brought forth during the convocation. Dr. Vergel Lattimore, president elect, is pleased to welcome the Salisbury-Rowan community to this service to witness the action of the AME Zion connection which supports Hood’s long-term growth as a regional graduate educational institution.
The permanently restricted endowment is to help ensure the financial viability of the seminary which receives no funds from federal, state or local governments. Bishop W. Darin Moore, presiding prelate of the Western Episcopal District, will be the featured speaker. The Western District includes Colorado, Arizona, Nevada, California, Oregon, Washington and Alaska.
Moore attended Livingstone College and Purchase College of the State University of New York, where he earned a B.A. in psychology. He continued his theological studies at Yale University Divinity School and received his Masters of Divinity from United Theological Seminary in Dayton, Ohio. He also received an honorary doctorate from Livingstone College.
Moore has pastored churches in Monroe and Greensboro, and Indianapolis, Ind. While in Greensboro, he served on the Commission for the Greensboro Coliseum and the County Commission on Children and Youth. In Indianapolis, he served two terms as president of the Board of Directors for the Greater Indianapolis Church Federation and was the presiding elder of the Indianapolis District for the AME Zion Church. He was elevated to the episcopacy from Greater Centennial AME Zion Church as the 99th bishop in succession.
Moore served two consecutive terms as president of the Mount Vernon Board of Education. He is president of the United Black Clergy of Westchester, the founding chairperson for Save Our Seed Ministries, and a former member of the Westchester County (N.Y.) African American Advisory Board.
He is also president of the Greater Centennial Community Development Corporation and Greater Centennial Homes, where he led in the construction of the James Varick Homes for first-time homebuyers and a $12 million renovation of Greater Centennial Homes. Moore is also a member of the executive committee of the World Methodist Council and is a member of the Board of Trustees for Livingstone College.
Hood Theological Seminary, at 1810 Lutheran Synod Drive, is a graduate and professional school sponsored by the AME Zion Church and approved by the University Senate of the United Methodist Church. Its student body comprises persons from many different denominations.