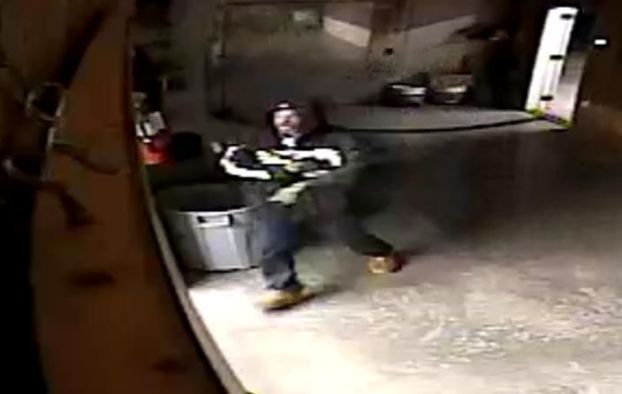 Authorities have released an image of a man they say broke into Father and Son Produce on Sherrill’s Ford Road last month and are asking the public to help identify him.
The break-in occurred Feb. 27 at the produce store near the intersection at Mooresville Road. One or more people damaged the building and stole food worth more than $100, the Rowan County Sheriff’s Office said.
A surveillance camera captured footage of a man wearing what appears to be a dark hooded jacket and dark pants.
Investigators ask anyone with information to contact Detective Basinger at 704-216-8682, Lt. Moose at 704-216-8687 or Crime Stoppers at 1-866-639-5245.