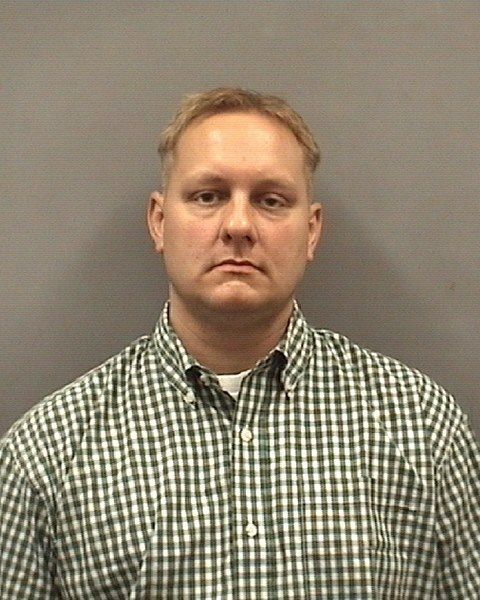 Officers find driver of Ford F-150 after hit and run

A Rockwell man with previous driving while impaired convictions was charged in a Thursday night hit and run in Rockwell that left a father and son injured.
Authorities were looking for Shawn Ashley Ennis, the driver of a burgundy Ford F-150 involved in the crash.
Ennis, 42, of Ruth Street, was nearly three times the legal .08 limit with a blood alcohol content of .23, said Highway Patrol Trooper D.T. Sloop.
The crash occurred around 9:12 p.m. as the pickup and a green Honda driven by Joseph Myers were traveling southbound on U.S. 52 near Crescent Road in Rockwell.
The truck crashed into the Honda as it traveled the posted 50 mph speed limit.
The driver of the truck failed to reduce his speed, Sloop said.
Authorities found Ennis at his home at 10:02 p.m. His family reportedly contacted law enforcement when he came home and they saw his truck was damaged. Witnesses also saw the truck after the crash not far from his home.
Myers and his 14-year-old son were seat belted, but were taken to Novant Health Rowan Medical Center where they were treated. The extent of their injuries is unknown at this time.
Ennis was driving on a suspended license for a prior driving while impaired infraction, the trooper said.
He was convicted in 1996, 1997 and 1999 of driving while impaired, all of which occurred in Rowan County.