Wineka column: Today, the evil of detours; yesterday, the… 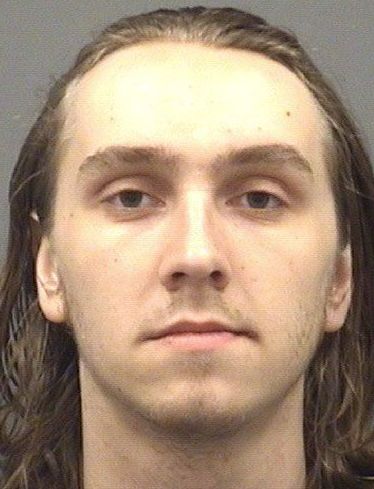 Police officials said a Philadelphia man remains behind bars after he was accused of taking construction equipment from a Circle Drive home beside his mother’s home. A Salisbury man was also charged in the break-in.
Salisbury Police charged Austin Park Whaley, 20, of the 1600 block of Mole Street, Philadelphia, and Derrick Allen Alexander, 29, of the 900 block of Hawkinstown Road, Salisbury, each with breaking and entering and larceny after breaking and entering, both felonies.
Whaley remains in the Rowan County Detention Center under a $2,500 secured bond. Alexander did not receive a bond, but a written promise to appear in court. The men were arrested at Alexander’s home, a report said.
Both men are expected in court today for first appearances.
Police say the two men took a chainsaw and nail gun Monday morning from a storage building behind the home. The house belonged to the neighbor who was eventually able to recover the saw. Someone heard a sound behind the house and saw the two men jump a fence into the yard.
Police followed the two men to an area of Hawkinstown Road where they say the saw was found under a sheet hidden inside a tire.
Alexander was convicted three months ago of possession of firearm by a felon. He is currently on probation.