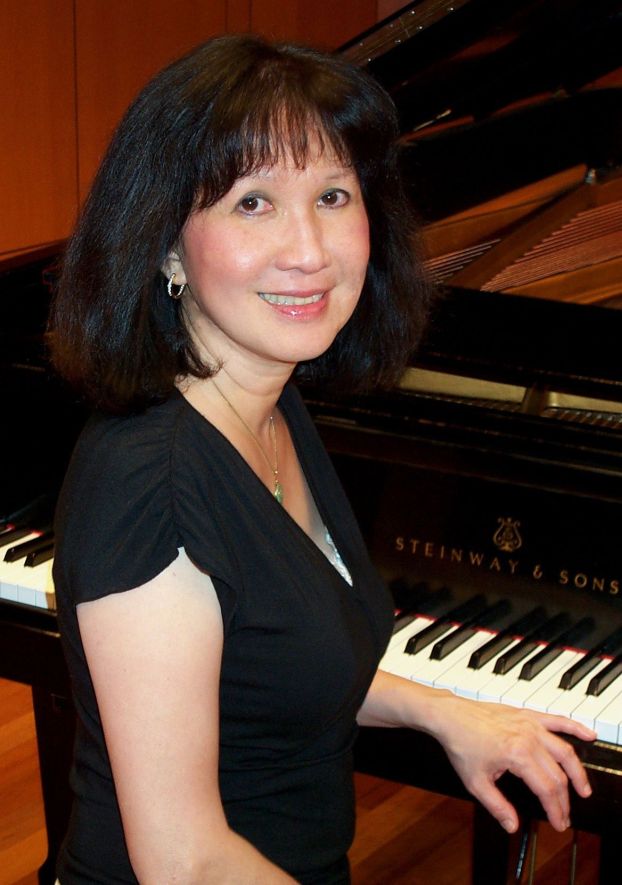 Two sisters, both premier pianists, will offer a free program of piano duet music at 7:30 p.m. Friday, Oct. 3, in Omwake-Dearborn Chapel on Catawba College’s campus.
The sisters, Cynthia Lawing and Gloria Cook, are solo performers and faculty members at two different colleges, but they share a lifelong and award-winning partnership in duo piano performances. The two will offer an exciting piano duet program of music by Debussy, Dvorak, Bizet, Khachaturian and Benjamin.
As duo pianists, the sisters have won many competitions and performed with orchestras in Asia and the United States. Having studied together with Vitya Vronsky Babin of the famed Vronsky and Babin duo piano team, they have increasingly focused upon Victor Babin’s duo-piano repertoire, which they have showcased in performances at many ACS colleges including Southwestern University, Birmingham-Southern College, Centenary College, as well as Wittenberg University and Ohio University. A highlight of their tour this year included a performance at the American Medical Association Annual Convention in Chicago.
Cynthia Lawing, an artist associate at Davidson College, has enjoyed a performance career that has taken her to four continents — throughout the United States, and to Europe, South America and Asia. She has performed with the Hong Kong Philharmonic, the Charlotte Symphony, the Davidson College Symphony Orchestra, The Cleveland Institute of Music Orchestra, the Springfield Symphony, the Western Piedmont Symphony, the Salisbury Symphony, and the Piedmont Concert Band, playing concertos of Beethoven, Mozart, Ravel, Shostakovitch, Bach, Grieg, Saint-Saens, Poulenc, Chopin, and Gershwin.
Most recently, Lawing performed at the Haydnsaal at Schloss Esterhazy, the center of Joseph Haydn’s compositional career, as part of the Classical Music Festival, in Eisenstadt, Austria. She has been privileged to perform notable private recitals, including an inauguration concert for Vasco Leotte de Almeida Costa, royal governor of Macau, and a private recital for Madame Chiang Kai-shek. She has recently performed a concert tour of Chile, highlighted by performances with William Lawing in Santiago at the Cultural Center of Providencia. Lawing frequently presents lecture-recitals, conducts master classes at colleges and universities, and serves as adjudicator. Additionally, she serves regularly as a consultant, clinician and lecturer in Dalcroze Eurythmics.
Gloria Cook, an associate professor of piano at Rollins College, holds a doctor of musical arts degree from the Cleveland Institute of Music. She has won many competitions including the Cleveland Institute Concerto Competition, the Springfield Symphony Concerto Competition and the Ohio Federation of Music Club State Competition.
Cook has performed as a soloist with the Springfield Symphony, the Hong Kong Philharmonic, the Cleveland Institute of Music Orchestra, the Charleston Symphony and the Bach Festival Choir and Orchestra. She was also a chamber music player at the Tanglewood Music Festival and the Charleston Piccolo Spoleto Festival. Cook studied under William Kurzban, Eunice Podis, Vitya Vronsky Babin and Grant Johannesen. She coached extensively with Martin Katz in collaborative repertoire and with Angela Cheng and Earl Wild in the work of Clara Schumann and George Gershwin.
The Duo Piano Program is sponsored by Catawba’s Community Music program and is the second in Catawba’s Artist Series for this academic year.