Woman steals $1,000 worth of perfume from Ulta Beauty 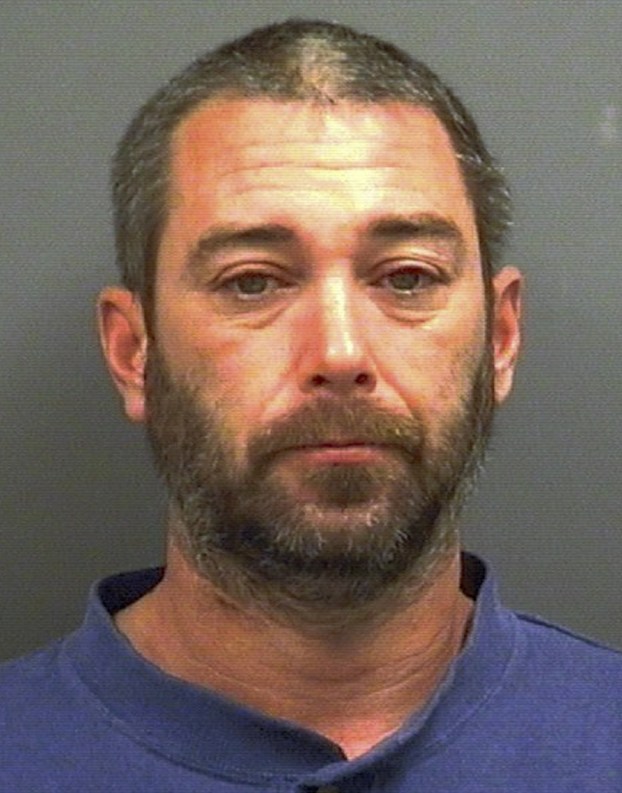 Rowan authorities arrested a man at his Salisbury home who was wanted in a number of vehicle break-ins in Iredell County. According to warrants, the break-ins, one of which occurred in Rowan, happened in mid-January. Iredell officials received information that the man might be in one of three locations.

Christopher Dale Kendrick, 42, of the 100 block of Hubert Lane, was charged with nine counts of felony breaking and entering vehicles and three counts misdemeanor larceny. All of the break-ins occurred on Jan. 12, the warrants said.

He remains in the Rowan County Detention Center under a $30,000 secured bond.

The Rowan County Sheriff’s Office received information that Kendrick could be on Majolica Road or Hubert Lane. Rowan officials checked the area several times and found Kendrick at his home after spotting his vehicle there.

Kendrick did not immediately open the door and deputies announced they would return with a warrant. Kendrick then opened the door, a report said.

He is accused of taking cash and gift cards valued at $125 from a Ford Expedition in Mount Ulla. A warrant said Kendrick broke into a Honda Accord owned by Lake Norman Automotive and took a car radio valued at $100.

Officials said he broke into a BMW and an Ford F-25  in Mooresville. He took power tools, a CD player and a garage opener, all valued at $980, a warrant said.

He also broke into a number of vehicles at Pebbles Automotive, including a Chrysler van, a Ford truck, a GMC rollback and two Chevrolet vans.