Diehard fans bask in glory of baseball at Newman… 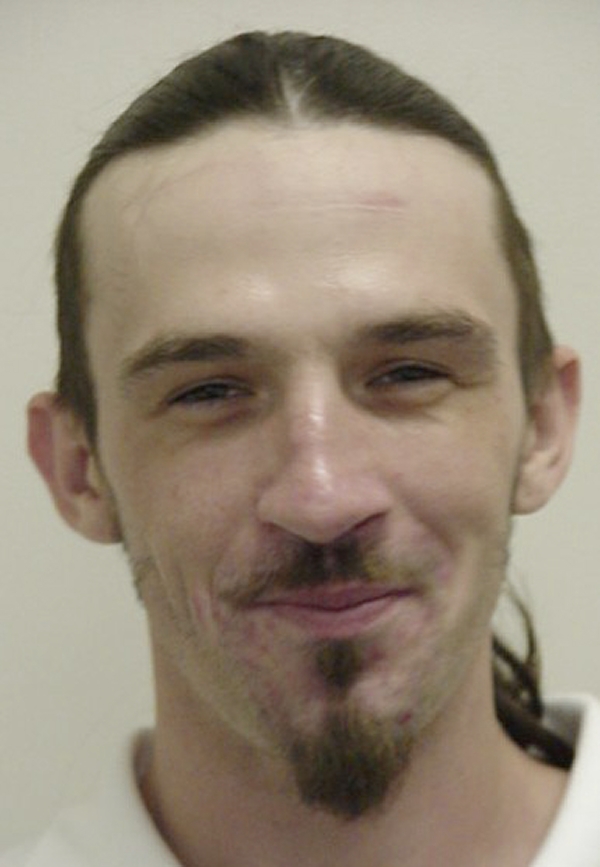 Just a few days ago, Rowan Sheriff’s officials were seeking the public’s help to locate a sex offender who had not notified them of an address change and was placed on the agency’s most wanted list.

He’s been charged with being a sex offender and failing to notify authorities of an address change, which is a felony offense.

Hilton has a number of misdemeanor convictions, including driving while impaired. He’s also been convicted of felony indecent liberties with a child and felony failure to register as a sex offender.