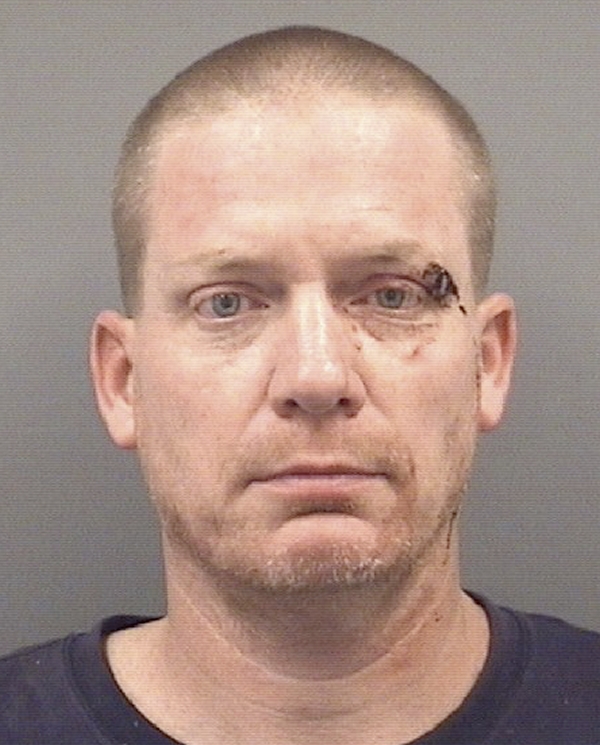 SALISBURY — Police say an intoxicated Advance man was charged Monday after he was found passed out on the greenway of Corbin Hills golf course with his 1-year-old child in his unlocked car. Two other children were left at another Salisbury golf course.

Police said the man tussled with an officer at the scene.

John Matthew Ramsey, 37, of the 400 block of Ivy Circle, was charged with one count of misdemeanor assault on a government official and three counts of contributing to the delinquency of a minor.

Salisbury police officers responded to a call from Corbin Hills golf course, 431 Wildwood Drive, about an intoxicated man in the parking lot who was throwing beer cans from his car window. An infant was in the car. The man was found passed out with the child still in the car. Passers-by took the child out of the vehicle and tried to rouse Ramsey, a report said.

When police officers arrived, according to reports, he scuffled with an officer and was eventually arrested.

Officials said Ramsey was belligerent and that officers were unable to fingerprint or process him until he was sober. Eventually, his prints and photo were taken.

Ramsey gave a written promise to appear in court. He is expected in court April 25.