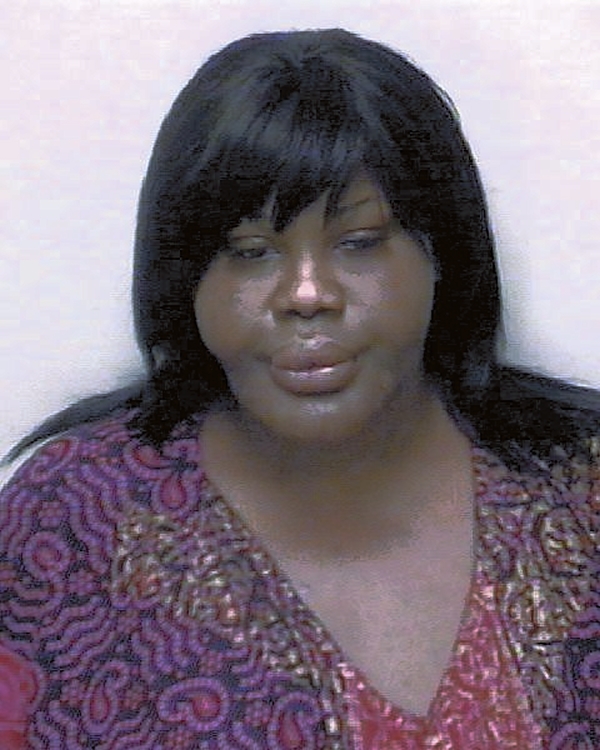 SALISBURY — A Salisbury woman accused of injecting a Fayetteville teenager with nonmedical silocone, leading to his death in January, made a brief court appearance Wednesday morning.

Kavonceya Iman Cornelius, 42, appeared in court for a probable cause hearing accompanied by supporters. The court deferred the preliminary hearing to May 24.

Cornelius is charged with second-degree murder.

Jones’ death was brought to light after another person from the South Carolina-Georgia area contacted police to say she also received silicone injections from Cornelius in the buttocks and breast area. Salisbury police say that victim is a transgender woman, Kaniya Eboni Bernard.

Bernard said no anesthetic was used. Cornelius would clean the injection site, then inject silicone using a large syringe, she told investigators. According to a search warrant, police seized four plastic syringes from Cornelius’ Salisbury home. Police also seized three cellphones, a camera bag with a camera and lens, and a computer.

Bernard said she paid between $500 and $1,200 for each injection, depending on how much was injected, the warrant said.

Bernard told the Post she had been receiving injections from Cornelius for five or six years. After her last treatment on Nov. 25, she began feeling ill, she said.

Doctors told Bernard the silicone traveled from the injection site, hit a vein and then traveled into her lungs.

During a first court appearance, a judge set a $100,000 secured bond for Kavonceya Cornelius, who was born Kenneth Rudolph Cornelius, and ordered electronic monitoring. She has since been released.

According to Bernard, she was told by Cornelius to go to the hospital when she wasn’t feeling well and to tell doctors that she received the injections in Mexico.

According to the Rowan County District Attorney’s Office, investigators still don’t know what type of silicone was used. Although investigators do not have the official autopsy report, they said they have preliminary information that indicates the cause of Symone Jones’ death was the silicone that was injected.