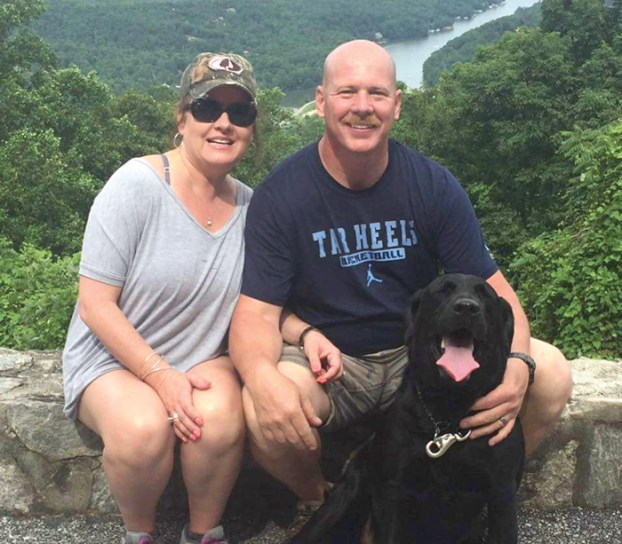 SALISBURY — Rowan County authorities have identified 49-year-old George Wayne Pickler of Rockwell as the person who drowned on High Rock Lake this weekend.

Officials said Monday Pickler was making repairs to his boat when he fell into the water. A witness said Pickler went into the water about 4:45 p.m. Sunday and did not immediately resurface.

About the same time, Dana Pickler called 911 to report a possible drowning at Fisherman’s Cove. She said her husband, George Pickler, was working on their boat and went under.

Pickler left the shore in the boat to pick up someone at the boat access at Tamarac Marina. While pulling away, the boat began to have mechanical problems. A witness heard someone yelling for help.

The same witness, whose family was on the shore grilling food, tried to reach Pickler in his own boat, but he saw Pickler go underwater about 30 feet away. The witness threw an anchor and life vest in the water to mark where Pickler went under. The man’s wife called 911 and swam to where her husband’s boat had stopped. The couple again tried to find Pickler but were unsuccessful.

The spot the witness marked was where rescue crews began their search. Rescuers dragged the water and divers searched the water in an alternating pattern, each time going back over the spot where he was last seen. The rescuers expanded their search throughout the night.

Pickler’s body was recovered by divers about midnight in about 9 feet of water, said Rowan County Sheriff’s Capt. John Sifford.

The initial information received by 911 was that Pickler did not know how to swim, but friends say Pickler could swim. Officials with the N.C. Wildlife Service and Rowan County Sheriff’s Office notified Dana Pickler and the couple’s son about the recovery.