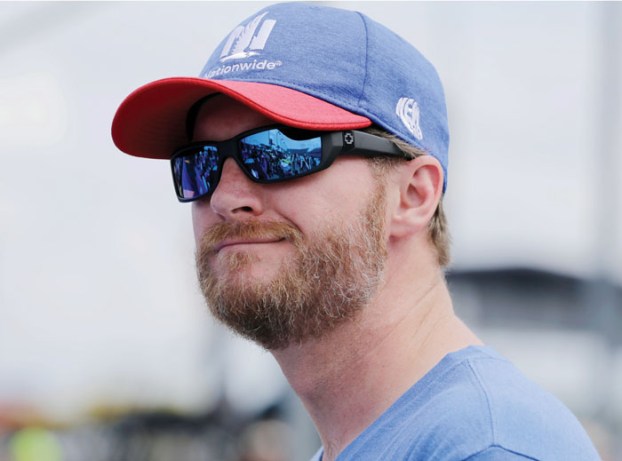 CHARLOTTE (AP) — Hendrick Motorsports’ four drivers have committed $200,000 to benefit Hurricane Harvey victims, and the drivers hope to raise a total of $500,000.

Dale Earnhardt Jr., Jimmie Johnson, Kasey Kahne and Chase Elliott launched a disaster relief fund Monday that is accepting tax-deductible donations until Sept. 20. The fund can be found at HendrickRelief.org , and donations will go to Hurricane Harvey Relief Fund, which is housed at the Greater Houston Community Foundation, and other qualified charities.

Seven-time NASCAR champion Johnson is hosting the disaster relief fund at the Jimmie Johnson Foundation. He called the devastation done by Harvey “incomprehensible” and called on NASCAR fans to help with the recovery.

“NASCAR fans are some of the most generous and giving people on earth,” Johnson said.

Hamlin won both the Cup and Xfinity races in South Carolina, but NASCAR ruled that his cars violated rear suspension rules.  Cup crew chief Mike Wheeler was suspended two races, fined $50,000 and Hamlin was stripped of five playoff points. The Joe Gibbs Racing driver will still make NASCAR’s playoff field, but he will likely be without Wheeler for at least one race.

Should Wheeler sit out Saturday night’s regular-season finale at Richmond, he would only miss the next week’s playoff opener at Chicago.

Earnhardt crew chief Greg Ives was suspended one race and fined $20,000 for two loose lug nuts found after the Cup race. Hendrick Motorsports said Travis Mack will replace Ives, who will not be able to crew chief Earnhardt in the driver’s final attempt to qualify for the playoffs.

Earnhardt needs to win at Richmond on Saturday to make the playoffs. He’s retiring at the end of the season and is currently 22nd in points.

Mack has been Earnhardt’s car chief since 2015 under Ives and had worked as a mechanic at Hendrick since 2004. He won a championship with Chase Elliott as the car chief at JR Motorsports’ Xfinity team from 2013-14.

“We have a tremendous amount of confidence in Travis and everyone on the team,” Hendrick vice president of competition Jeff Andrews said. “Our people have done a great job all year with the lug nut rule. We won’t dwell on it (the penalty) and will look forward to having Greg back on the box next week at Chicagoland.”