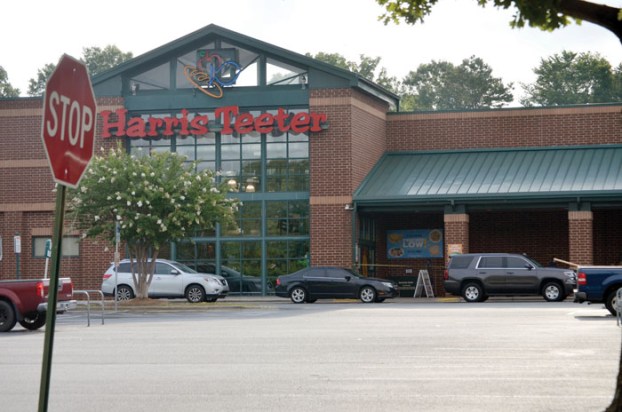 Salisbury police are investigating an armed robbery that occurred late Thursday night where four employees and the spouse of an employee were taken hostage. Police identified the suspect as Cody Maxwell Schimmels, 30, of Salisbury. He was shot once by Salisbury Police Sgt. Daniel Lancaster, who is on leave pending the outcome of an SBI investigation. Schimmels is critical and unstable. Shavonne Walker/Salisbury Post 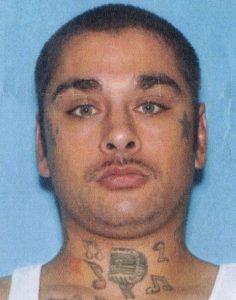 UPDATE: Salisbury Police Chief Jerry Stokes identified the suspect as 30-year-old Salisbury resident Cody Maxwell Schimmels. He is in critical and unstable condition. Police say they have not had any prior contact with Schimmels.

Police have determined no others were involved in the robbery.

“No other suspect is wanted or are at large at this time,” Stokes said.

The officer who fired the shot is longtime officer Sgt. Daniel Lancaster, who is a member of the department’s special response team. He’s been an officer since 2009. He will be placed on limited desk duty while the SBI conduct an investigation.

The chief said he reviewed the body camera footage and has no concerns about the officer’s actions.

“The officers on the scene acted with great bravery and restraint in containing this situation,” Stokes said.

SALISBURY – An armed robber at Harris Teeter took hostages Thursday night around 11:30 p.m. Police tried to negotiate with the suspect but he threatened to harm one of the hostages. An officer shot the suspect and the hostages were unhurt.

The name of the officer involved and the suspect have not been released. The suspect was taken to Novant Rowan Medical Center helipad and then flown to Wake Forest Baptist Medical Center in Winston-Salem, where his is in critical condition.

At about 11:30 p.m. on July 12, Salisbury Police were dispatched to the Harris Teeter at 850 West Jake Alexander Blvd. in reference to a possible armed robbery.

When officers arrived, they discovered that a robbery was in progress and the suspect was holding hostages inside the store. Officers made contact with the suspect, who was armed with a handgun, and attempted to negotiate his peaceful surrender.

While negotiating with the suspect, he presented a clear threat to harm one of the hostages with the handgun. In response to that threat, one Salisbury Police officer fired one shot from his issued rifle, striking the suspect. The suspect was immediately secured and first aid started by officers.

All the hostages being held in the store were simultaneously evacuated to safety. Rowan EMS was on scene for standby and began treating the suspect, as well. The suspect was taken to Novant Rowan helipad and transported by helicopter to the Winston-Salem hospital for treatment of his wound.

The suspect is still being treated for his injuries. There were no injuries to either the hostages or police. The North Carolina State Bureau of Investigation will conduct the investigation into the officer-involved shooting; Salisbury Police Criminal Investigations will investigate the robbery.

The name of the officer involved and the suspect will be released at a later time.

According to media reports, there were seven hostages, with just one customer among them.

The store remains closed this morning as the investigation continues, but a corporate communications person from Harris Teeter says they hope the store can open later today.

A statement issued from Harris Teeter says employees remained calm throughout the ordeal and are cooperating with police. The grocery chain thanked Salisbury Police and Rowan EMS for their quick response and will have support teams available for those involved.