Woman found with infant on Interstate 77 in Mooresville… 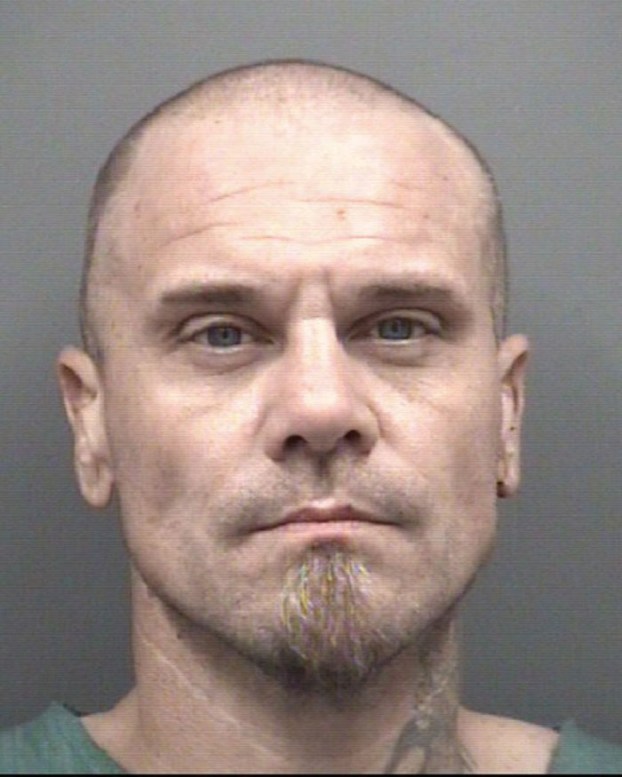 Hodges is being charged for the murder of Wanda Upright Kennedy, who lived at 8353 Smith Road, Kannapolis.

Brandon Paul Hodges was placed in the Rowan County Detention Center under no bond, and has a first appearance on Friday.

The  RCSO detectives continue the investigation of this incident. There will no additional release of information involving this incident until Friday.

A second person was injured after a break-in and assault were reported at the Smith Road residence Wednesday, according to the Rowan County Sheriff’s Office. That person was taken to a hospital in Concord for serious injuries, but was treated and released.

Detectives collected evidence at the home and also searched a nearby residence, the Sheriff’s Office said. An agent with the State Bureau of Investigation assisted with the case.