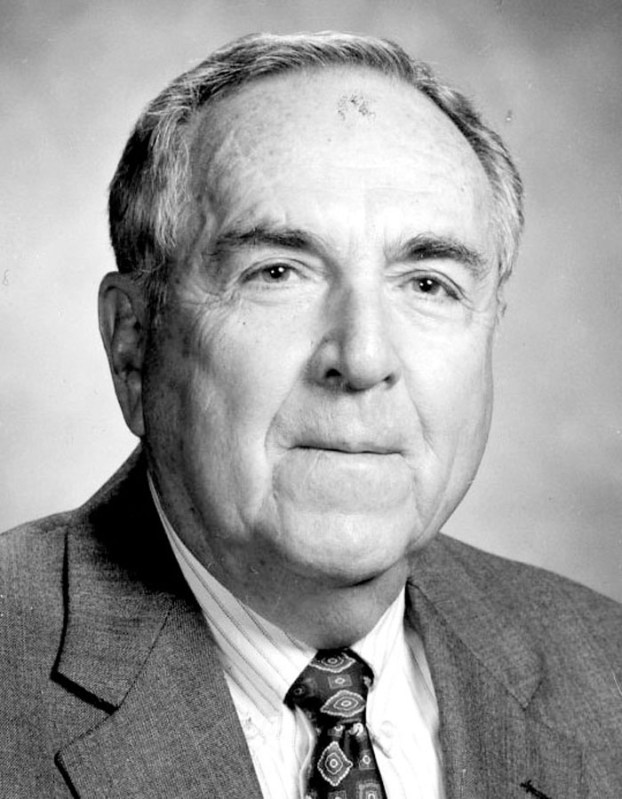 SPENCER — Though he was pushing 93, Clyde Miller drove himself to the 49 Days of Gratitude parade Saturday morning.

He would not make it home. Miller, a beloved figure in the northern Rowan community, was stricken and collapsed as the parade entrants were assembling on 8th Street for the planned 10 a.m. procession up Salisbury Avenue.

A line of emergency personnel, many on hand for the parade, took turns with compressions and tried to revive Miller, but he was gone.

Through the rest of the morning, as news of Miller’s death circulated through the crowd assembled for the 49 Days of Gratitude’s opening ceremony, many people would say words to the effect that, “If Clyde could have chosen, this is how he would have wanted to go.”

It probably sounds corny, maybe a bit insensitive, but it’s how we cope when something like this happens. You look for explanations. You look for any silver lining possible.

You see, Clyde Miller was supposed to be the parade’s grand marshal, and he seemed to be the perfect choice. He was a U.S. Navy veteran of World War II, and who other than veterans should we as a nation be more grateful for?

But also during his life, Clyde had made himself part of the furniture in the northern Rowan community.

Everyone in this part of the county knew him. When he served out his last school board term in 2002, he left as board chairman. He was 76 then.

The easy-going Miller did things humbly. In his first school board run in 1984 — a race he won over two other guys — Miller spent only $5, the cost of his filing fee.

He figured people knew the kind of school board member he would be.

His wife, Betty, once said Miller was a patient man and a good person to cook for because he would pretty much eat anything, including her cooking.

And there was a newspaper story back in 1980 celebrating couples and their strong marriages. The Millers were asked their advice for couples just starting out.

“Let one another know they are loved,” was their answer, ” and never take one another for granted.”

It was a tough decision for parade organizers to figure out what to do Saturday morning. So many people had turned out and were participating in the parade and opening ceremony. It would have been difficult to call things off.

After the funeral home wagon had transported Miller’s body away, the parade started 43 minutes late. A fitting tribute — and again, something Clyde probably would have liked — was that the beautifully restored 1935 Packard he was supposed to ride in led the parade.

Later, at the N.C. Transportation Museum, Dr. Kevin Cherry noted for the crowd Miller’s passing and described him as “one of the best friends the museum has ever had.”

The Rowan County Veterans Honor Guard was on hand, and outside the Back Shop where the ceremony took place, the Honor Guard sent up three volleys of shots, marking the passing of Miller.

“Taps” was played, and it was hard for many in the crowd not to feel emotional.

It became maybe the greatest lesson in gratitude, which was what the day was all about.

How often have we said something else that might seem corny at times like this — that we should cherish the days we are given, live each one as though it were our last and tell the people close to us we love them?

It’s another day, another morning for the parade that is our lives.

And for that we are grateful.