Rollin’ in the river: Pickup fished from Yadkin River 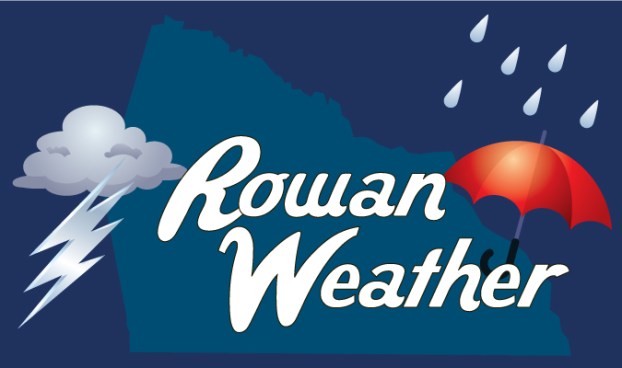 Today is going to be wet, with periods of heavy rain at times.

The chance of rain is 90 percent, with a quarter to half inch of rain possible. It will be cloudy and 60, with east wind at 7-10 mph.

Tonight will have a 30 percent chance of rain, mainly before 7 p.m. Patchy fog will form after 10. It will be mostly cloudy and 49, with north northeast wind of 5 mph calming. Less than a tenth of an inch of rain is expected.

Saturday will start with patchy fog, but then become partly sunny and warm, with a high of 76. Winds will be calm. It will be a partly cloudy night, with a low of 55.

Wednesday will be sunny and 76. The low will be 51, with partly cloudy skies.

Thursday should be partly sunny and 75.