Editorial: K-8 should only be start of tough votes 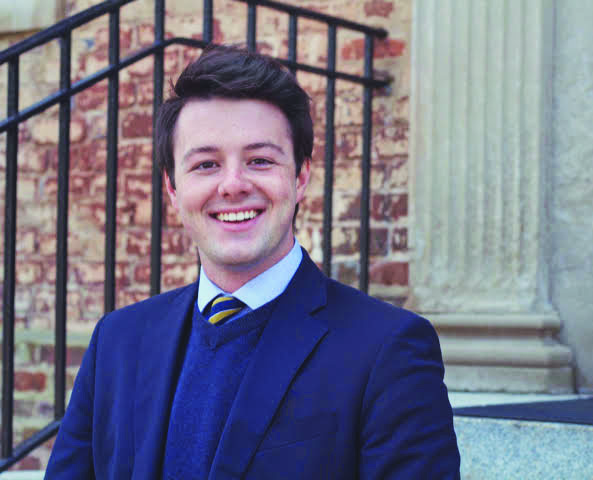 A few weeks ago, I had the pleasure of attending a panel discussion hosted by the University of North Carolina Institute of Politics titled Esse Quam Videri, our state’s motto: “To be, rather than to seem.”

The event drew a diverse crowd of students, alumni and politicos, and the topics were wide-ranging. But one issue in particular stood out to me: Transportation.

Though two Republicans and one Democrat were present on the stage, they all agreed that the future of North Carolina would hinge on how committed we are to transportation.

Though it may be hard to notice as we go through our daily lives, North Carolina is growing rapidly. In the past decade alone, North Carolina has outpaced most of the nation in population growth. People are moving to the Tar Heel State from every part of the nation, and internationally, too.

Growth is inevitably coupled with growing pains. North Carolina is no exception.

The 2010 census put North Carolina at about 9.5 million people, and current projections anticipate the past decade of growth puts us on track to surpass 10.5 million by the end of the 2020 census.

Those people have to live somewhere, which raises issues of affordable housing and density in cities, but they also have to get to work, stores and appointments.

North Carolina has mixed results in terms of transportation. Road repairs and construction continue across the state, but increased wheels on the roads will only continue to deteriorate the existing infrastructure.

New technology will likely alleviate some concerns about transportation, like driverless vehicles optimizing commutes, or increased use of light rail in urban areas. Charlotte has led in the latter regard, while the Triangle region is fumbling its opportunity to connect Raleigh, Durham and Chapel Hill.

Michael Walden, a professor at North Carolina State University, has a book titled “North Carolina Beyond the Connected Age,” in which he makes predictions on where the state may arrive by mid-century.

In a section covering transportation, he predicts that the government will take less of a lead in the sector and that privatization will triumph. That may well be the case given his other prediction, which he lists as a corollary but is just as likely a driver itself: More people will begin living in planned communities.

This is already the case in some urbanizing areas.

Chapel Hill, for example, has a community that is almost self-contained: a small school, a church, a grocery store and apartments all housed together. Who needs highways if you can walk everywhere?

In areas that are already urban, new efforts are underway to increase the density of downtown areas and maximize the space we have; horizontal development has its limits, but buildings are continually reaching higher into the clouds.

Raleigh kicked out development-skeptic city councilors in favor of a younger set of leaders who understand the need to build up, not out.

Finally, the question of where these new people will live arises.

Most of the growth in North Carolina is in Wake and Mecklenburg Counties, but smaller population hubs are also picking up in growth.

The corridor to watch is I-85, from Charlotte to Raleigh. Experts predict the length of that interstate is poised to become a strip of growth in the state.

Couple that with high-speed rail connecting the two metropolitan hubs, and the N.C. of 2000 will be a rural memory compared to the interconnected vision of 2050.

Kirk Kovach is from Rowan County and writes for politicsnc.com.