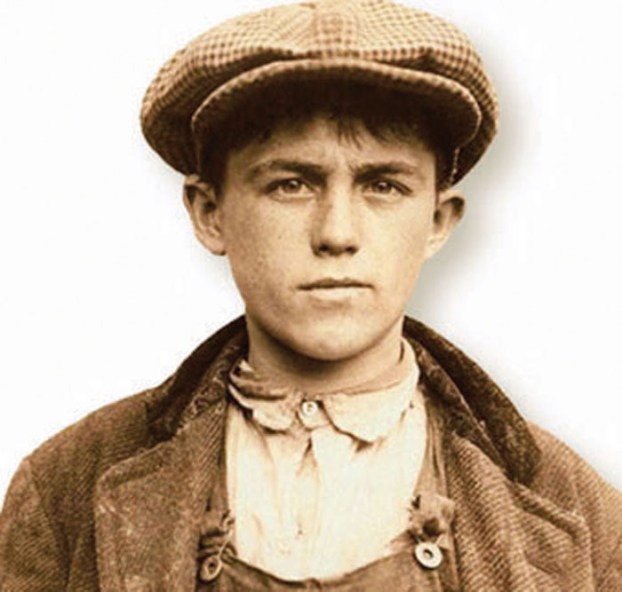 Send us your Ellis Island story by Tuesday.

The next meeting of the Rowan Redbuds Garden Club will be February 27, 2020 at 1:00 in the Stanback Room at the Rowan County Public Library, 201 West Fisher Street, Salisbury NC. The program will be given by Mitchell Hagler, a Cabarrus County Extension Master Gardener. His topic will be “Why Garden?” Visitors are welcome.

Mayor and commissioner to share their vision at Tea party meeting
The Rowan Tea Party has invited Mayor Karen Alexander and County Commission Chairman Greg Edds to share their vision and hope for the future of our area at its Feb. 25 meeting at the Statesville Blvd. Blue Bay. Dinner at is at 6 p.m. and the meeting starts at 7.

Send us your Ellis Island story
The Salisbury Symphony will perform “Dream of America,” a multimedia tribute to Ellis Island and our country’s proud immigrant heritage with live actors and a full symphony orchestra on March 14 at Keppel Auditorium.

The Salisbury Post will accept your story of 150 words or less, about any of the brave immigrants in your family who came through Ellis Island on their way to making a new life for themselves here in the United States.

We hope to publish a collection of these stories on Sunday, March 1 in the Lifestyles section. Email your story to lifestyle@salisburypost.com — subject line “Ellis Island” — by Tuesday, Feb. 25. A photo may be included as space allows.

Black History Observance: J.C. Price Post 107
Submitted
The Joseph Charles Price American Legion Post 107 in Salisbury celebrates its past while looking to its future.
The Post was organized in 1922 by Robert Gillespie, Will Carr, Jake Poe and others. The organization went down in a year or two and was later reorganized in February 1927 at Monroe Street School by Lt. Oxley of Boston, Mass., with Harold Hargraves as Commander; C.A. Carson as Adjutant; J.T. Ormond as Finance Officer, and C.M. Johnson as Sergeant-At-Arms.
This organization too went down and was again reorganized in 1930 by J.T. Ormond and C.M. Johnson. James E. Alams was appointed Commander; J.T. Ormond, Adjutant; Charlie Cowan, Finance Officer; C.M. Johnson, Membership Chairman. After this reorganization, it has been steadily growing for the past 55 years.
Other commanders who have served since that time are: Row Brown, Theo Thirdgill, Clarence McKnight, Floyd Kerr, John Mills, J.T. Ormond, W.H. White and James E. Alams (three times). After World War II, some veterans from that war were appointed. Commanders after this war were: J.R. Wesley, Grady Moss and James E. Alams. Adjutants were Robert Keaton, F.D. Cade and James Login.
The Ladies Auxiliary was organized by J.T. Ormond in 1934, with Nona Springs Johnson as its first president and Alice Horton as secretary. Among the presidents that followed were Gladys Osborne, R. D. Dixon, Inez Correll and Sadie Cowan.
The Post and Auxiliary as of 1953 boast of having had two state officers, J. T. Ormond, who served as State Vice-Commander, and R. D. Dixon, who served as State Vice-President.
— original author unknown