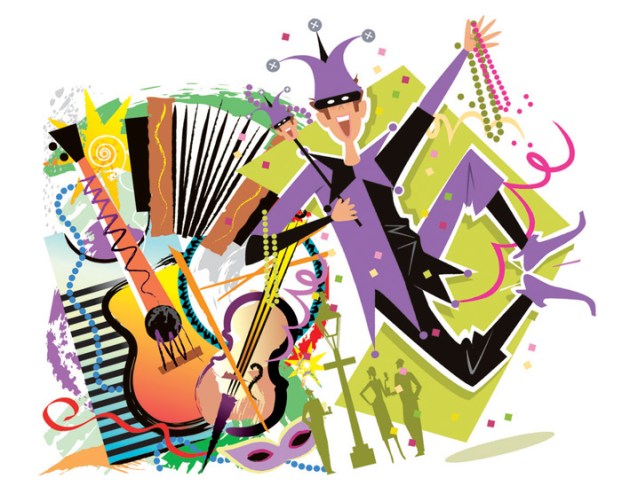 Send your arts & entertainment cancellation or postponement to timeout@salisburypost.com

Specific cancellations and postponements we have received:

Victory ’45
Rowan Museum and Rowan Public Library’s six-month campaign of lectures and events to commemorate the 75th anniversary of the end of World War II has been cancelled or Postponed until at least April 15.
www.rowanmuseum.org or www.rowanpubliclibrary.org

Lee Street theatre
We are postponing “The Curious Incident of the Dog in the Night-time” to later this season. Because of this delay, “Death of a Salesman” has been cancelled. We are on track with our summer musical, “9 to 5.” The June 26 Chatham County Line concert is also on track. All other events and rentals are postponed. See www.leestreet.org

The Hall House
The Hall House will be closed for the next three weekends. 226 S. Jackson St. Plus: Happy Birthday, Hall House! May celebrations are postponed to a future date. 704-636-0103, www.historicsalisbury.org

Mobile Mammogram
The Trellis Supportive Care Rowan and Mobile Mammogram Unit at the Salisbury Business Center for March 19 has been cancelled. 704-637-7645.

Silver Arts
The Rowan County Parks and Rec has cancelled the Silver Arts event for next week.

City of Kannapolis
The City of Kannapolis will postpone or cancel all activities until April 14. See www.kannapolisnc.gov
Postponed: Open House Celebration of the Atrium Health Ballpark, Rhythm and Run 5K, Spring it On Run, and Senior Day Trips. New dates will be announced as soon as possible.
Cancelled: Daddy and Daughter Dance, Open Gym, Zumba, Cheer, Self-Defense Classes, Girls Who Code, dodgeball and all youth sports such as basketball and soccer.
Still planned: The March and April City Council, Planning Board and Board of Adjustment meetings will continue as planned.
Parks: All parks are open for general use but rentals of shelters, and events are cancelled until April 14. The train and carousel in Village Park will not open until April 14.

NC Folk Festival
GREENSBORO — The Folk Festival’s Folk in the Park event that was to take place Saturday has been cancelled.
Still planned: As of now there are no plans to cancel or postpone our main event, the NC Folk Festival, the weekend of Sept. 11-13.

Old Salem
Old Salem has temporarily closed the museums to the public.
Try this instead: Old Salem has created “Old Salem Exploratorium” a series of 5- to 10-minute experiences that will bring viewers into direct visual contact with master craftsman and educators. See oldsalem.org/visit/exploratorium

NC Department of Natural and Cultural Resources
RALEIGH— The NC Department of Natural and Cultural Resources will suspend public operations at all locations, except state parks and trails, until further notice;
Including the NC museums of art, history and natural sciences and regional museums; state historic sites; state aquariums and Jennette’s Pier, the NC Zoo; the State Library of NC and the Library for the Blind and Physically Handicapped; the State Archives, including regional archive offices; and the NC Symphony.
Still open: NC state parks and recreation area trails and restroom facilities will remain open, but visitor centers and campgrounds will be closed.
The Museum Park at the N.C. Museum of Art will also remain open.
See a complete list of DNCR sites at www.ncdcr.gov

Try this instead: Until our sites reopen for visitors, the Department of Natural and Cultural Resources offers virtual experiences through NC DIT’s 360 experience at nc.gov/nc360