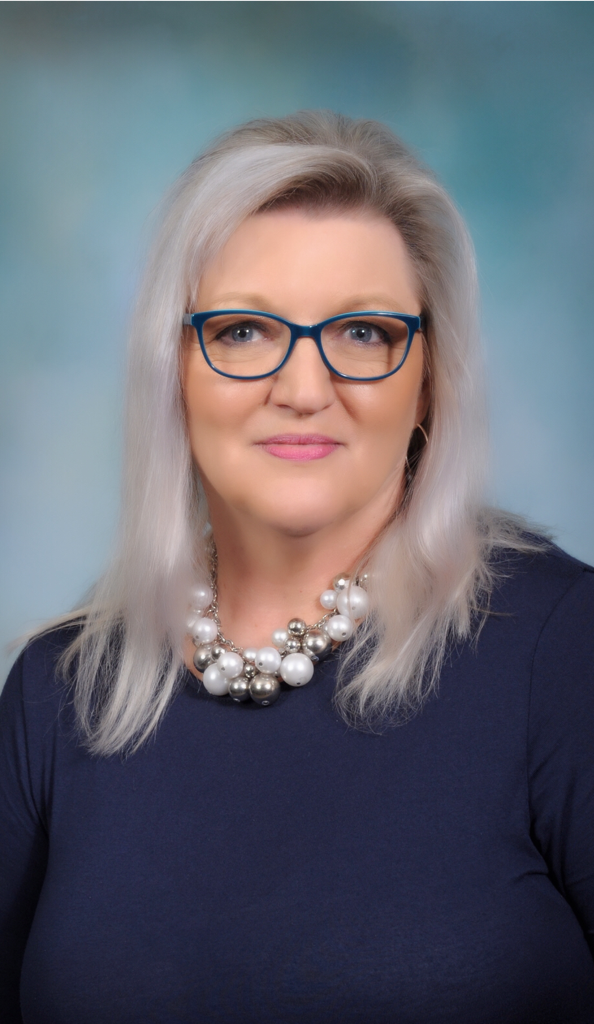 SALISBURY – Patty Overcash couldn’t stay away from education for long.

Overcash, a long time Rowan-Salisbury Schools employee, clerk to the board and executive assistant to the superintendent, officially retired from the district at the end of February before immediately jumping into a new role. Rowan Partners for Education decided to bring back the executive director role, and Overcash has taken on the part-time position.

The organization used to have an executive director, but an economic downturn caused the organization to dwindle. Over the past few years, it has been ramping back up its operations.

Overcash said RPE’s goal this year is focused on fundraising $50,000 for grants to help students pursue passion projects their families could not pay for otherwise.

Andrew Smith, a board member and chief strategy officer for RSS, said the grants are intended to be sort of like Kickstarter funding. A student can pitch a project and apply for the funding to make the idea happen.

If the organization gets the funding it needs, students at all grade levels could apply for funding. The projects would later be reviewed as part of a competitive process

Smith said this kind of funding is new for the organization, and it aligns with part of the district’s renewal plans to emphasize the unique life goals of students.

Overcash said RPE wants to align with how the district is using renewal.

“We want to be involved and do everything we can to help them out with this renewal process,” Overcash said, adding there are many intelligent students who are thinking innovatively about the world but do not have the money to explore their ideas.

Smith said RPE used to give mini-grants to teachers so they could make unique projects a reality, but when the group started thinking about the district’s mission for education with the renewal model it began thinking about how it could help kids explore those goals.

Overcash said fundraising is something she enjoys and was involved with while she worked for RSS. Everything the organization does is to benefit RSS.