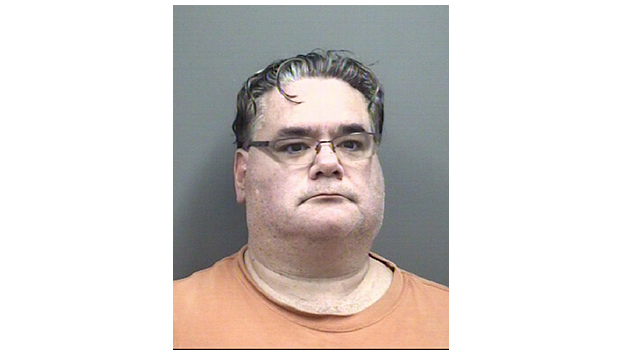 The Sheriff’s Office arrested Carpintero, 51, of Oddie Road, on Tuesday and charged him with felony indecent liberties with a child. The victim is a young child known to Carpintero.

According to Maj. Chad Moose, investigators have received several phone calls from parents whose children are current and former students. He said it appears there is only one victim, who is not a student. There is no evidence to show that there are any other victims that may have been or are students, he said.

Rowan-Salisbury School System spokeswoman Rita Foil said Carpintero was suspended with pay last week and resigned Tuesday. He had been employed as a teacher assistant and teacher at Salisbury High School since Aug. 1, 2019.

He previously served as a teacher assistant at East Rowan High from February 2018 until he transferred to Salisbury High. Before he was employed full-time with the district, Carpintero worked as a substitute in the Rowan-Salisbury School System from December 2014 to February 2018.

“The Rowan-Salisbury School System is cooperating fully with law enforcement during their investigation and encourages anyone with information to contact the Rowan County Sherriff’s Office,” Foil said in a statement.

According to his social media account on Facebook, Carpintero is a former teacher at Rowan-Cabarrus Community College. He described himself as a “preacher, a teacher and a Christian life adviser.”

He remains in the Rowan County jail under a $250,000 secured bond and has a first court appearance slated for Thursday. Additional charges could be forthcoming, said Sheriff’s Office spokesman Maj. John Sifford.