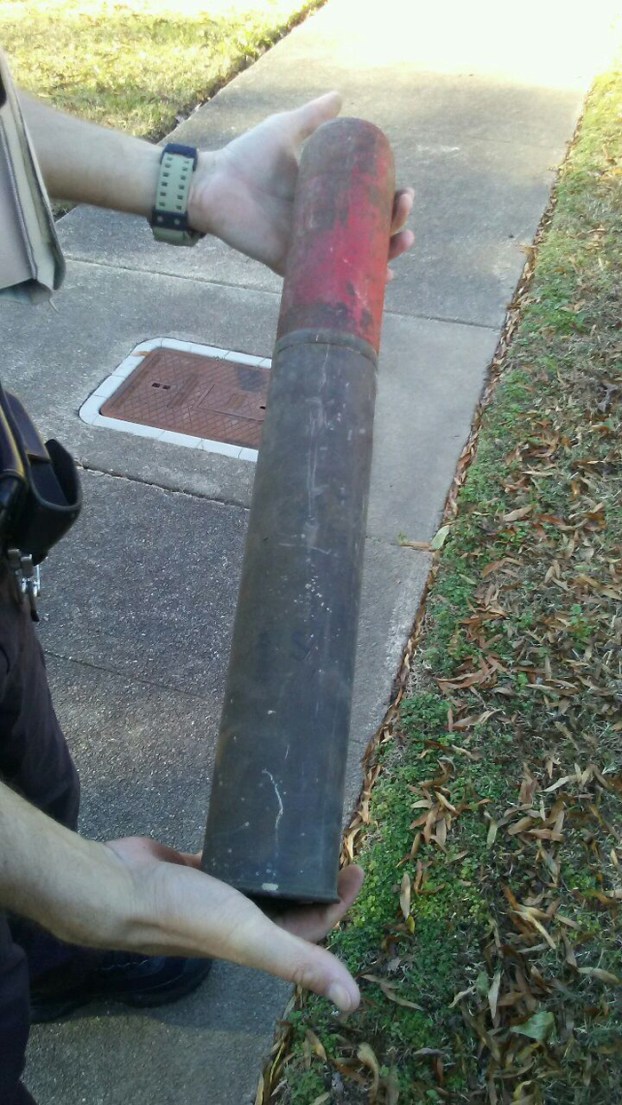 This tank shell was found in a garage and the bomb squad was called in to take it. Submitted photo

SALISBURY — The Cabarrus County Sheriff’s Office bomb squad was called to a Salisbury home Wednesday after the owner discovered a World War II tank shell in a garage.

He said the police department contacted the bomb squad. Law enforcement contacted Fort Bragg to take possession of it. Personnel there determined it wasn’t a live shell and took care of disposing it.

Walker said this isn’t the first time they’ve had to have the bomb squad come in after such a discovery.

In other Salisbury Police Department reports

• A man reported on Wednesday he was the victim of credit card fraud while in the 1000 block of East Innes Street.

• A man reported on Wednesday someone stole his tools from the 600 block of West Council Street.

• A man reported on Thursday his vehicle was stolen from 1030 Freeland Drive.

• A woman reported on Tuesday the catalytic converter from her vehicle was stolen while parked in the 6700 block of northbound Interstate 85.

• A woman reported on Tuesday she was the victim of larceny while in the 5500 block of Mooresville Road.

• A man reported on Tuesday someone stole a utility trailer from the 500 block of Newport Drive. 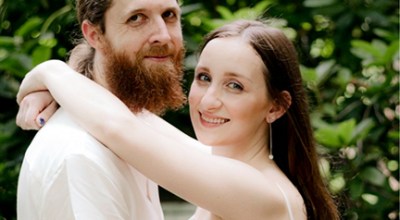 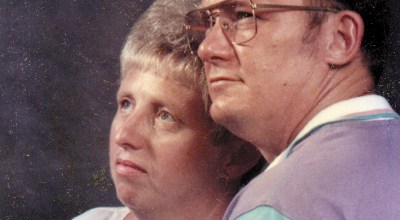 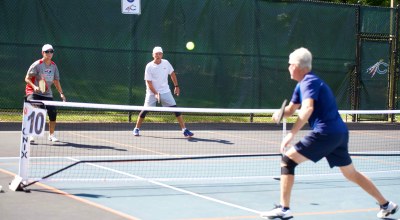 With COVID statistics still concerning, local health experts weigh in on the safety of gatherings

RSS school board to receive update on pay study