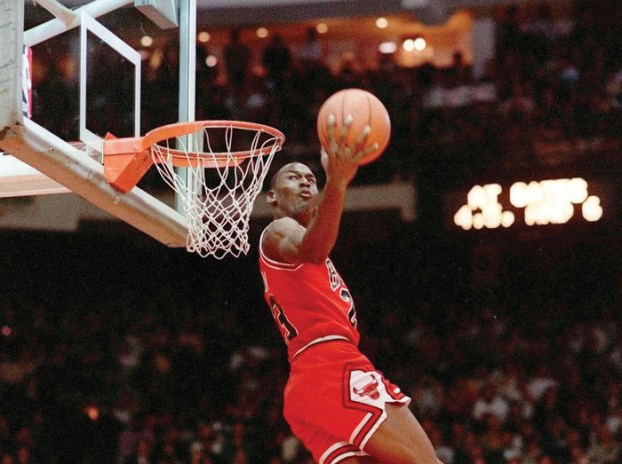 LaVar vs. Jordan: LaMelo says ‘we know how it’d turn out’

CHARLOTTE (AP) — Now that LaMelo Ball is a member of the Charlotte Hornets, some basketball fans are hoping that the 1-on-1 game between his outspoken father LaVar and six-time NBA champion Michael Jordan might actually come to fruition.

But Ball, who was drafted No. 3 overall by Jordan’s Hornets, said during his introductory news conference Friday at the Spectrum Center that he “doesn’t think it’s going to happen.”

“And I think we know how it would turn out, to be honest,” Ball said with a smile.

When asked to elaborate, Ball replied, “Well, I mean it is my pops and my boss, so I’m on both sides now.”

LaVar Ball turned heads when told USA TODAY Sports in 2017 that he “would kill” Jordan in a one-on-one game in his prime. Ball averaged 2.2 points while playing at Washington State while Jordan was a 14-time NBA All-Star and 10-time scoring champion.

Jordan addressed the remarks six months later at his Flight School basketball camp, saying “You’ve got to understand the source.”

“He played, I think, college, maybe?” Jordan said. “He averaged 2.2 points per game. Really? It doesn’t dignify an answer, but I’m going to give it to you because you asked the question. I don’t think he could beat me if I was one-legged.”

After he was drafted by the Hornets on Wednesday night, Ball said the prospect of playing for Jordan was a “straight blessing.”