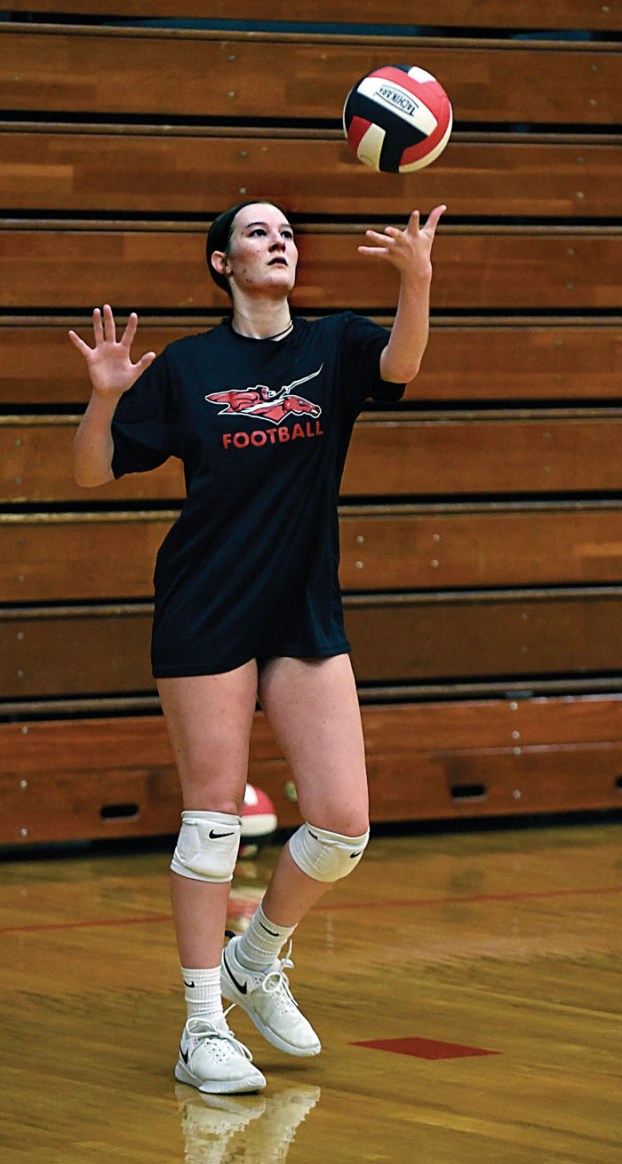 LANDIS — After the program set a stack of records last season, including a 25-match winning streak, the Raiders look to reload and defend their 2019 league championship.

South has made the playoffs in all five of Horne’s seasons as head coach and finished 2019 ranked in the top five in the state in 2A. The only regular-season loss was to West Rowan, a 3A powerhouse.

South subtracted CCC Player of the Year and Rowan County co-player of the year Kira Rymer, the go-to hitter who did an awful lot of good things, but there are still multiple Rymers in the pipeline.

Senior Anna Rymer is expected to be one of the county’s outstanding players and will be in the middle, while newcomer Leah Rymer, her younger sister, takes over setting duties.

Anna had 18 kills in the opener, while Leah had 34 assists.

The other skilled sister act for the Raiders is the Blacks.

Payton is a high-level libero and had 36 digs on opening night. Cameron is a good all-round player, a strong outside hitter who is the team’s second option for kills as well as one of the leaders in digs.

Annay Rymer and Cameron Black are the strongest servers.

The Kendalls, Rockstad and Walter, have experience and will be counted on for some kills, along with Nelson, a junior moving up from the javees.

While Thursday’s sweep at Ledford won’t count in the conference standings, South posted an impressive road sweep and should be the team to beat again in the CCC.

The regular season is scheduled for Nov. 16 to Jan. 8. CCC teams will play each other once in this COVID-shortened season, instead of twice.