Two charged with breaking into building on South Main… 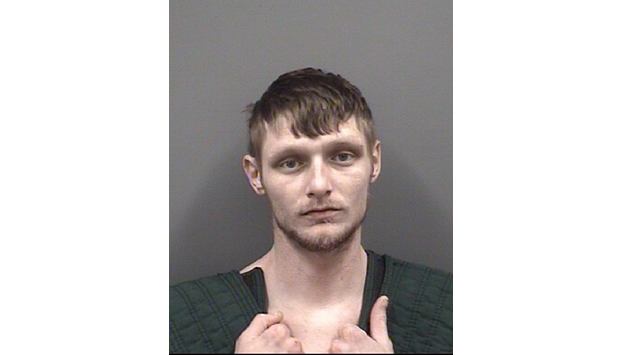 SALISBURY — A 27-year-old man faces misdemeanor child abuse charges after he appeared to be under the influence of drugs during scene on Valley Drive, the Rowan County Sheriff’s Office said.

The Rowan County Sheriff’s Office said people on Valley Drive reported that Maine was making strange statements, saying that he had a magic weapon and that he was Jesus. His child was with him at the time, said Maj. John Sifford. Maine reportedly told deputies he was being chased by someone who was trying to kill him and his son.

While deputies were on the scene, a vehicle pulled up to Maine’s residence on Benjamin Trott Lane, which intersects with Valley Drive. A woman who was reported to be Maine’s wife exited the vehicle, was unstable on her feet and “appeared to be under the influence of an impairing substance.”

Sheriff’s deputies were not able to reach a relative who could take care of a child. Social Services took custody of the child, and Maine was jailed under a $4,000 bond.