Review: Even tough crowds will be delighted by Salisbury… 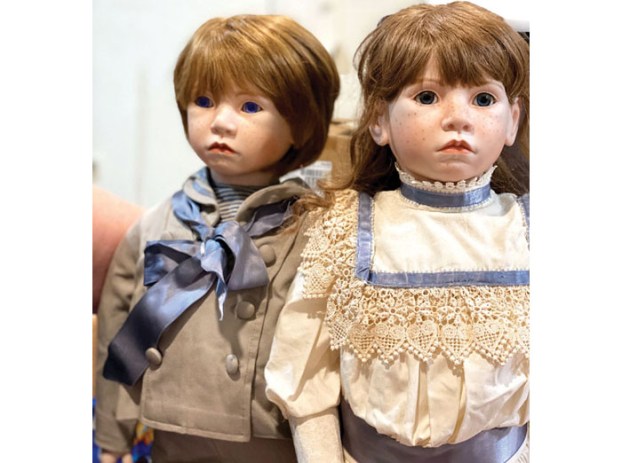 Adrienne Brown, a doll artist from Budapest, Hungary, recently donated two of her award-winning porcelain dolls to the NC Museum of Dolls, Toys, and Miniatures.

For the NC Museum of Dolls, Toys & Miniatures

Brown is a doll artist, sculptor and designer from Budapest, Hungary. She recently donated two of her award-winning porcelain dolls to the N.C. Museum of Dolls, Toys, and Miniatures.

Born into a family of artists, Brown always loved creating things. She enjoyed drawing people, particularly faces. This interest was piqued when her grandmother began sending her Hungarian dolls each year for Christmas after Brown and her family moved to the United States. 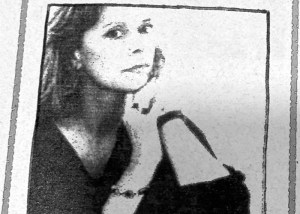 Adrienne Brown, a doll artist from Budapest, Hungary, recently donated two of her award-winning porcelain dolls to the NC Museum of Dolls, Toys, and Miniatures.

In 1958, Brown found herself mesmerized by the complex patterns sewn on the dolls’ clothes and the intricacies painted on their faces. She decided she wanted to make dolls just like them. Brown said she started simple and drew and painted cloth dolls with painted faces and yarn hair. Brown not only made her dolls, but she made up a story about each of them.

When the expert illustrator became a sculptor, 2-D became 3-D. Brown jumped from her passion of drawing faces to shaping them. She worked at toy stores and doll companies, but her heart was set on using her skill to create the dolls she wanted. Stories rushed through her mind, out her fingers and into the faces of the porcelain dolls she sculpted.

Brown’s skill was formally recognized in 1995 when a porcelain rendition of her son Alexander “won first place in its category at the Santa Fe International Doll Art Show.” This award-winning piece is one of the two dolls Brown graciously donated to the NC Museum of Dolls, Toys and Miniatures.

Despite the Alexander doll’s resemblance to Brown’s son, he is dressed in Edwardian-style clothing. His hair that Brown carefully clipped into a bowl cut would have made him a master of style 100 years ago. Brown tells the story of Alexander’s love for playing outside with the paper boat tucked in his hand and the sunburn and freckles painted across his cheeks.

The story continues with Alexander’s twin doll Alexandra. Like Alexander, Alexandra is also dressed in 20th century clothing and has a toy — a wooden hoop that was a “common toy of the 1900s.”

By immortalizing her stories in the dolls she makes, Brown can pass down interactive tales for anyone who looks at her creations. With such skill, there is no limit to the stories Brown can tell or the dolls she can create.

The N.C. Museum of Dolls, Toys & Miniatures is located at 108 Forth St. in Spencer. For more information on the museum, go to NCMDTM.com.