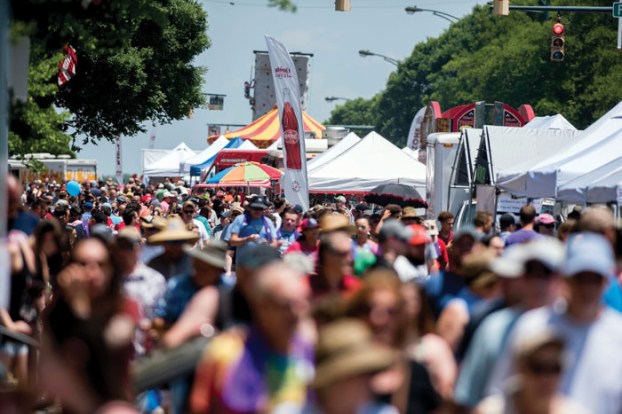 Due to COVID-19 restrictions, 2021 nominations were accepted for projects completed between October 2018 and October 2020. 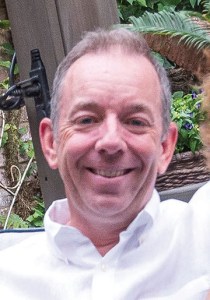 Shields has dedicated more than 12 years of service to Downtown Salisbury, Inc. He served on the DSI Board of Directors as chairman for three years and currently serves as a committee member. Shields also supports nonprofits working to improve Salisbury, including Crosby Scholars, the Norvell Theater and the Lee Street theatre.

“I was excited, surprised, delighted, honored, and humbled to receive this award,” said Shields. “There are some true giants that have won before me, and I am pleased to be included in their company. My time as board chair was wonderful as was working with so many great people like Tim Proper, Whitney Williams, Diane Young, Dileika Wilson-Ballard, Gianni Moscardini and the others on the DSI Board. I had the title, but none of the accomplishments for which I am being recognized would have been possible without the hard work of everyone at DSI, both volunteers and staff.”

In 2017, Downtown Salisbury, Inc. moved under the city of Salisbury’s administration, creating a semi-public-private partnership with the North Carolina Main Street Program. Shields was instrumental in the development of the memorandum of understanding for and the transition to the partnership, a news release said.

The Cheerwine Festival is a street festival that celebrates all things Cheerwine, the wild cherry-flavored soft drink created in Salisbury. The event, typically held each May, is a collaborative effort between Cheerwine, owned by the Carolina Beverage Corporation, and the city of Salisbury. They work together to coordinate all festival details including event infrastructure, vendors, entertainment and merchandise.

The 2019 Cheerwine Festival saw significant growth, with an estimated 60,000 attendees and increased downtown business participation. Businesses were encouraged to set up on their front sidewalks, decorate storefronts in celebration of the Cheerwine Festival, become temporary pop-up shops for Cheerwine merchandise, and create Cheerwine-inspired products and items to sell in their retail and restaurant establishments.

The number of vendors also increased in 2019, from 29 to 80 and a Carolina Brands Sampling Area was added to the festival.

The 2019 Cheerwine Festival generated approximately $1.53 million of economic impact for the community, a news release said. In addition to having a direct impact on the Downtown and surrounding area, the event has a charitable contribution component. One-hundred percent of the funds from beverage sales in the official Cheerwine tents on the day of the event went to a selected charitable organization.

Meals on Wheels of Rowan County received a $7,500 donation as result of the 2019 Cheerwine Festival.