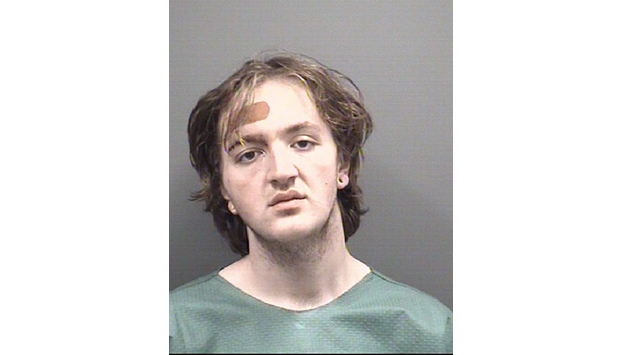 SALISBURY — One cousin was jailed Sunday and the other was hospitalized after a fight involving a knife and brass knuckles.

Wilbanks’ 27-year-old cousin, Ronnie Wayne Wilkerson, was hospitalized with stab wounds on the left and right side of his lower back as well as a cut on one of his hands. Maj. John Sifford of the Rowan Sheriff’s Office said first responders considered the injuries serious, but they were not described as life-threatening.

The incident that produced the charges and injuries occurred Saturday afternoon on Edgefield Drive, which is in an unincorporated area between Salisbury and China Grove. Wilbanks was accused of stealing from a family member whose home he had just moved into. Wilkerson confronted Wilbanks about the thefts and used brass knuckles during the fight, Sifford said. Wilbanks told deputies he used a knife to defend himself.

Wilbanks received small lacerations to his head and hand.

After law enforcement officers and paramedics arrived, Wilbanks asked to to change his shirt. Sifford said the man went to his back porch and lit a marijuana cigarette. Asked about smoking marijuana by sheriff’s deputies, Wilbanks said he thought it was OK because he was on private property. At that point, he wasn’t allowed back inside the residence.

Wilkerson wasn’t charged in the incident. Wilbanks was booked into the Rowan County Detention Center with a $25,000 secure bond.