Jimmie Johnson’s Indy 500 debut will be in TV… 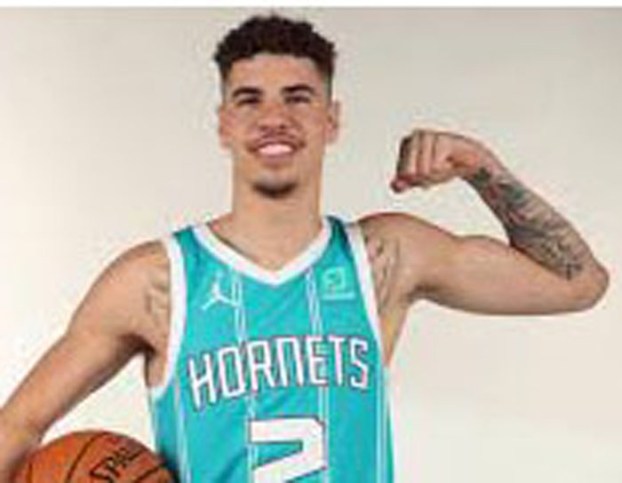 DETROIT — LaMelo Ball scored 23 points, including two free throws with 5.8 seconds left, and the Charlotte Hornets took another step toward the postseason with a 102-99 victory over the Detroit Pistons on Tuesday night.

Detroit trailed by two when rookie Killian Hayes was fouled with 9.4 seconds remaining, but he made just one of two free throws. Ball made his free throws at the other end, and Hayes missed a last-second 3-pointer.

The Hornets are in eighth place in the Eastern Conference and are in solid shape to make it at least to the play-in round. They are two games behind seventh-place Boston.

“Every game’s important late in the season,” Charlotte’s Terry Rozier said. “Melo came in and put us on his back.”

Charlotte was without Miles Bridges, who was out because of health and safety protocols.

“I don’t know the extent, the days. We have not confirmed that yet,” coach James Borrego said before the game. “What that means, for us down the road, I don’t know. He is out tonight, and we’ll just take it from here.”

“I thought Sekou played with a lot of force around the rim,” Detroit coach Dwane Casey said. “He ran the floor the way he should, and he knocked down his shots.”

Detroit trailed by five in the final minute, but Diallo made a 3-pointer, and Hayes drew a foul after a Charlotte turnover.

“Just putting in the work, trusting yourself,” Diallo said. “I feel like a lot of shooting is based off confidence.”

Charlotte challenged the call when Hayes was fouled, using its last timeout. The call stood, but that did force Hayes to wait a while before shooting.

“If I’d had two timeouts, that would have been an easy call for me. … I thought it was worth the challenge,” Borrego said. “It was worth the risk, and obviously it was a long walk for the young fella.”

Pistons: Host Memphis on Thursday night. Detroit lost to the Grizzlies 109-95 on Feb. 19.