RSS workers met by inconsistent-sized groups for first round… 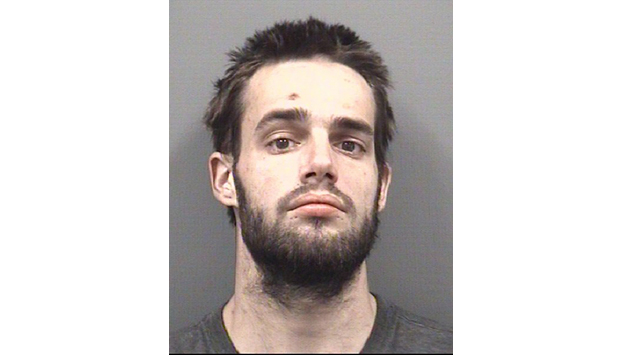 Donovan Allen Romanek was charged Thursday with assault with a deadly weapon on an officer and possession of a weapon in a detention center. He was previously in jail for a misdemeanor charge of assault on a female and now faces a total bond amount of $30,500.

The incident started when Romanek started kicking his cell door and hitting the intercom to ask staff to call his father because he wanted to harm himself. Because of those comments, two officers removed Romanek from his cell at 9:22 p.m. Thursday and escorted him to a padded cell, an incident report states. He became hostile when asked to put on a “suicide suit” and said he wanted to go to the hospital instead.

He spit out a small toothbrush that had been sharpened and began to cut himself before stabbing an officer and swinging the sharpened toothbrush toward others, an incident report states. The toothbrush didn’t break the skin of the stabbed officer.

Officers restrained Romanek before bringing him to the Rowan County Magistrates Office to face charges.