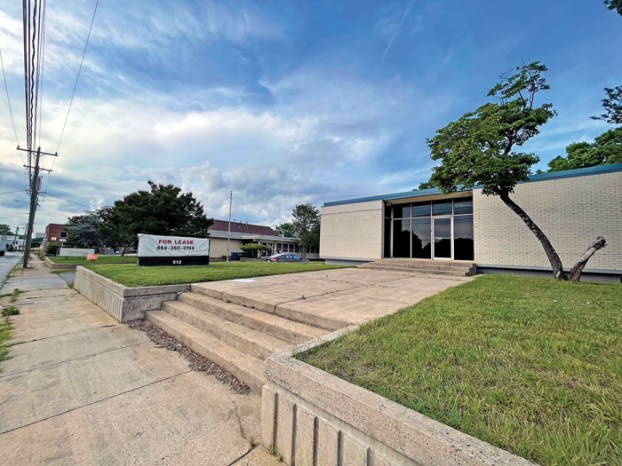 SALISBURY — A new child care center with a focus on teaching life skills is coming to the downtown area if a special use permit gets approval from the Salisbury City Council.

Lamont Savage, a local real estate agent and CEO/Founder of Learning 2 Achieve Success Academy on Willow Road, is requesting a special use permit to operate a commercial child care center at 612 West Innes St., about three blocks from the city’s officially designated downtown. The permit is for a .36-acre parcel in a district zoned “residential mixed use,” and is subject to approval from council members.

Special uses are generally compatible with the land uses permitted in a zoning district, but also require individual review of their location, design and configuration to evaluate the potential for adverse impacts on adjacent property and uses. Special uses ensure the appropriateness of the use at a particular location within a given zoning district.

Savage said contractors are standing by to begin work pending permit approval. The approximately 2,400-square-foot center would resemble the surrounding buildings, but a fence is being proposed for the perimeter. Additionally, a fire alarm system would be installed.

Once licensed, the center, to be called Legacy School, will provide before and after school child care for children in grades 1-6. Savage said some programs would also eventually be available for middle and high schoolers.

The application states all children enrolled would be required to be current on all childhood vaccinations. Savage said a COVID-19 vaccination requirement has not yet been established, but he and his team are continuing to look into whether they’ll eventually be required.

Savage said he’s eyed the building for a few years now, and the layout supports his goals for the center. He plans for the central room to be used as a primary classroom, with the other rooms accommodating extracurriculars.

“I just see ‘after school program,'” he said. “I think the building is a perfect fit to bring an after-school program to that area.”

Savage said his goal for the center takes a different approach. His inspiration was drawn from regularly viewing social media posts that debate what should be taught in schools such as taxes, finding a job and building generational wealth.

“I agree with that totally,” Savage said. “But I don’t want to just talk about it. I want to put some action behind it.”

Like its namesake, Savage said the center will take a “more legacy-focused approach in equipping children with the life skills needed to be a success in the world.” The curriculum will touch on the four pillars of legacy: healthy habits, financial literacy, entrepreneurship and lifestyle.

And with the coming completion of Bell Tower Green Park, it’s another available program for families moving to the area, he added.

The parcel is currently owned by Lloyd and Linda Nickerson of Starburst Properties LLC. Savage would be leasing the building. The property has a total assessed tax value of $245,781.