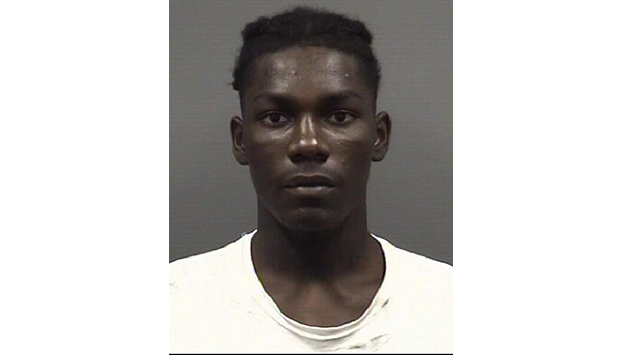 Shane Kamel Charles, 19, was arrested and charged for the murder of Joey Eric Partlow, 42. Police said Partlow was murdered Sunday, June 6, in the parking lot of Zion Hills Apartments, which is located off of Brenner Avenue.

Charles was taken into custody by the N.C. State Bureau of Investigation. It wasn’t clear Tuesday why Charles fled to Jacksonville, located in eastern North Carolina.

Lt. Justin Crews of the Salisbury Police Department said there are no additional suspects being sought for Partlow’s murder, but charges could be filed for matters related to the murder.

Anyone with information about Partlow’s murder can contact Detective Everett at 704-638-5333.