Salisbury will make history with installation of marker commemorating… 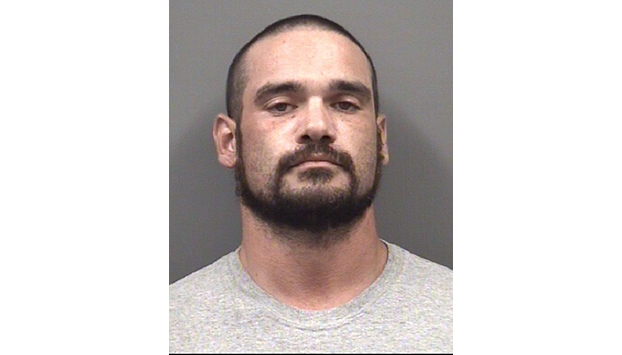 SALISBURY — A Kannapolis man was arrested Friday for 15 felony counts of second- and third-degree sexual exploitation of minors.

Andrew Eddings, 33, was charged for possessing and duplicating images in February that depicted children as young as 3 and up to 14 years old performing sexual acts alone or being subject to sexual acts with adults. In child sexual exploitation cases, an offender is charged per image or per video possessed.

In other weekend crime reports:

• Bethani Ann Gallagher, 27, of Salisbury was charged Friday with felony breaking and entering and felony larceny after allegedly stealing more than $1,600 in merchandise at Walmart. Gallagher was previously banned from Walmart stores in 2019 after an incident at a location in Lexington. On Friday, she allegedly filled a shopping cart up with 145 different items of clothing, food and toiletries and fled by ramming a door in the garden section with a shopping cart. Police caught her at the nearby Cracker Barrel after she fled on foot.

• Michael Hamilton, 45, of Salisbury was charged Sunday with felony possession and felony possession with intent to manufacture/sell/distribute crack cocaine — a schedule two controlled substance. Hamilton was also charged with misdemeanor resisting a public officer after allegedly giving a false name and address when the officer was investigating a verbal disturbance. Hamilton was booked into the Rowan County Detention Center with a $14,000 bond.

• Paul Clayton Holshouser, 56, of Salisbury was charged with misdemeanor resisting a public officer for an incident that occurred on June 23 when Holhouser allegedly gave an officer a false name during a larceny investigation and wouldn’t disclose information about a getaway vehicle.