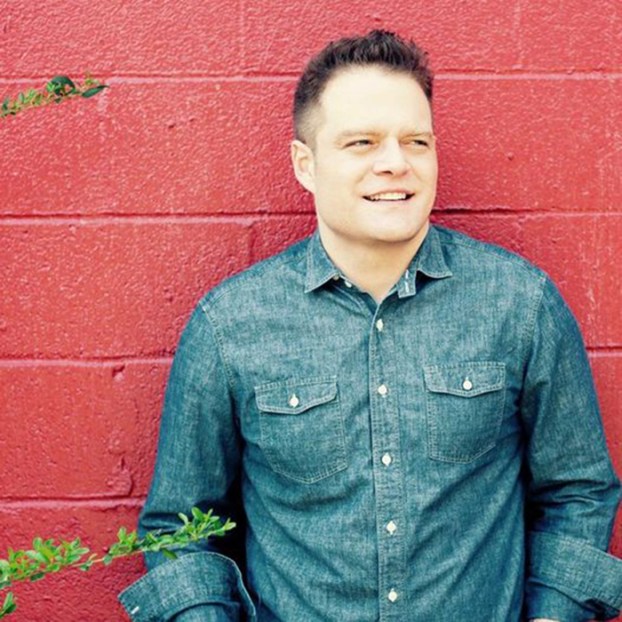 SALISBURY — Bradley Moore will be joining Piedmont Players Theatre in November as the new managing director.

Bradley Moore has spent most of his life working professionally in theater and the music business. A Maryland native and graduate of Winthrop University in South Carolina, he moved to Nashville in 2005. Moore spent eight years on the road as a tour manager and production coordinator for LeAnn Rimes, Jessica Simpson and India Arie.

He has worked with theaters up and down the East Coast including Nashville’s own Studio Tenn, Expression City, Chaffin’s Barn, where he spent time as the assistant artistic director, and Cumberland County Playhouse in East Tennessee. Moore is also an actor, having performed in over 120 productions in his lifetime, and a playwright who is the author/co-author of several original musicals, including the Broadway World Award winning “Casey Stampfield: The Musical.”

RALEIGH — Gov. Roy Cooper proclaimed this past week as Small Business Week to highlight the importance of small, independent businesses and entrepreneurship to North Carolina’s economy.

“As the backbone of our economy, small business owners and entrepreneurs are crucial pillars to North Carolina’s success,” Cooper said in a news release. “With much dedication even before the pandemic, the small business community has been the center of our economic prosperity from the mountains to the coast.”

Small Business Week celebrates the entrepreneurial spirit of North Carolina small businesses as they navigate the challenges of a global pandemic while continuing to support their employees and communities.

RALEIGH — The preserved skeletons of two well-known dinosaur species acquired by the Friends of the NC Museum of Natural Sciences will soon have a new home at the SECU DinoLab.

A groundbreaking ceremony held at the Museum’s Nature Research Center in downtown Raleigh kicked off the construction of the paleontology conservation lab for the Dueling Dinosaurs exhibit featuring a tyrannosaurus rex and triceratops. During the event, SECU Foundation announced its support for the initiative with a $2 million challenge grant to the NC Museum of Natural Sciences.

The fossils were found buried together in Montana. They are among the most complete skeletons ever discovered of the two dinosaurs. The fossils will be professionally restored and conserved in the SECU DinoLab, a glass-walled laboratory to be located on the first floor of the Museum’s Nature Research Center adjacent to the SECU Daily Planet. Visitors will witness the gradual uncovering of the skeletal remains in real-time with discovery details and interactive educational resources shared online and broadcast to the world.

“The SECU DinoLab will be a unique facility — a space allowing for research on one of the most important paleontological discoveries of our time, along with a laboratory specifically designed to allow researchers to share their results with audiences locally and worldwide,” said Jason Barron, chair of the Friends of the NCMNS Board of Directors, in a news release.