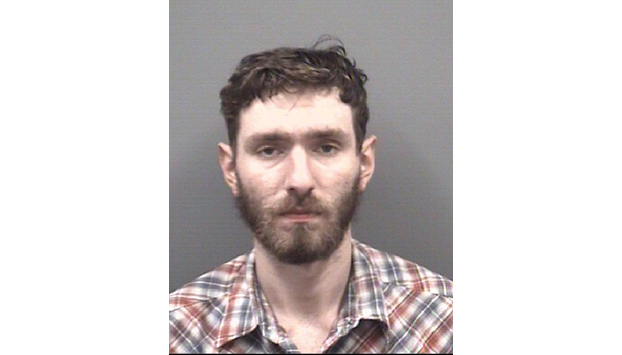 SALISBURY — A 24-year-old Salisbury man was jailed Monday on charges of first-degree kidnapping and first-degree rape.

Jacob Giles Fleming’s charges are connected to an incident on Sept. 12 when Salisbury Police officers were attempting to serve Fleming with a warrant for assault and conduct a welfare check on a woman at 1300 Larchmont Place.

Sgt. Russ DeSantis said officers heard yelling through the door when they arrived. Officers noted the woman appeared upset and distraught when they spoke with her. Fleming, who was at the address, was served with the warrant without incident.

Officers followed up on the initial incident by meeting the victim at the police department, DeSantis said. He said officers received evidence while following up on the Sept. 12 incident that led to the charges. Fleming allegedly strangled the woman, forced her to have sex and stopped her from leaving the apartment on Larchmont Place.

Fleming remains in the Rowan County Detention Center with a $250,000 bond.