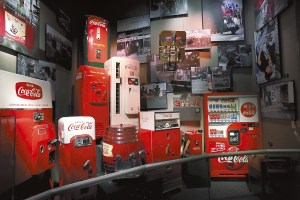 Wayne Hinshaw: A visit to the World of Coca Cola

ATLANTA —This world is truly the world of Coca Cola. A company brand name that is known world wide having created formulas for some 500 ... Read more 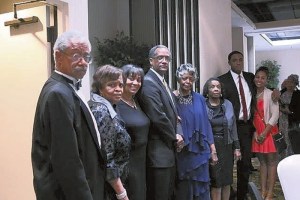 By Laurie D. Willis Livingstone College News Service SALISBURY – Raemi Evans has received recognition for her community and civic involvement over the years, and ... Read more

Pat Wiles smelled something fishy when a man with a foreign accent called her at home recently with great news — she’d won nearly $400,000 ... Read more

Give us your father’s best advice

We all know fathers are endless founts of wisdom. At least, that’s what I keep telling my son. What’s the best advice you ever got ... Read more

Are we at peril in Pineland?

Fellow Pinelanders, lend me your ears — or eyes, because this is a column, but you get the point. First we are told by a ... Read more

The best advice you got from mom? We want to know

Sunday is Mother’s Day. It’s a day to honor mom, to celebrate her, to let her know just how much we care and how thankful ... Read more

By Juan A. Lozano Associated Press HOUSTON (AP) — Texas-based Blue Bell Creameries has recalled all of its products after two samples of chocolate chip ... Read more

Seeing is believing — but video is evidence 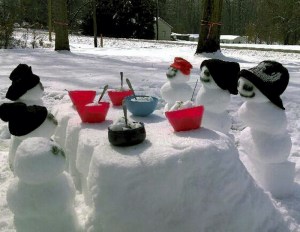 Darts & Laurels: Making the most of a snow day

Laurels to all the Rowan County residents who found ways to be productive and creative Thursday after a winter storm dumped half a foot or ... Read more

Once, when I was very young, I got so sick that I’m told I became delirious and stood in the middle of the bed yelling ... Read more 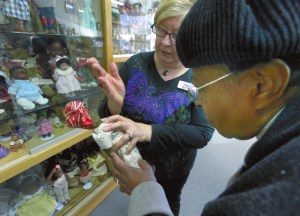 Aggie Harrington remembers staying with her grandparents in North Carolina as a child and her mother sending her dolls from New York, where she worked. ... Read more 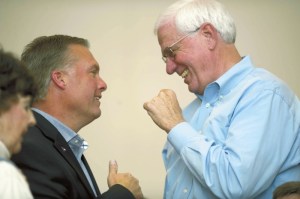 He was a native son and a wunderkind, so when Doug Paris became the seventh city manager in Salisbury history at the relatively young age ... Read more

If the aim of an opinion piece was to evoke reaction, then last week’s Darts and Laurels would have been a raging success. Or a ... Read more

KANNAPOLIS – The city of Kannapolis is offering façade and site improvement grants to businesses and property owners on Cannon Boulevard between Interstate 85 and ... Read more

Dart to now-former Salisbury police officer Bill Torrence for the hateful language he reportedly used in a Facebook posting. In a news release Friday, the city ... Read more

I am not a summer person. I was born in the fall, and it’s my favorite time of year, with the kaleidoscope of colors, the ... Read more

Livingstone instructor’s play about domestic abuse to be performed tonight

By Laurie D. Willis Livingstone College News Service Nowadays it’s hard to turn on the television news or pick up a local newspaper and not ... Read more

Scott Jenkins column: This Christmas, give if you can

I have the memory of being a child, standing with my younger brother in a dark parking lot, in the cold, while my mother waited in ... Read more 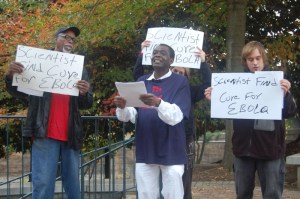 Alexander Freeman has lived in the U.S. since 1996. Even so, when he sees how the Ebola virus has ravaged his home country of Liberia, ... Read more

In my southern West Virginia, coal-country family, you were born two things: a Cincinnati Reds fan and a Democrat. My grandfather was the undisputed patriarch ... Read more