Laurel to the State Board of Elections for approving Sunday voting in this year’s municipal elections in Rowan County. The board on Sept. 10 voted ... Read more

I am pro-life when it pertains to myself personally, but I am pro-choice when it comes to everybody else. I do not have the right ... Read more

By Vernon Walters Most often change is a good thing. That’s certainly the case with the Family First Prevention Services Act (FFPSA). The FFPSA is ... Read more

From scripture, love your neighbor as you love yourself. I want to continue to learn and act on the first sentence of this statement. As ... Read more

What do you do when a president is crazy? That’s essentially the question Gen. Mark Milley, chairman of the Joint Chiefs of Staff, faced in ... Read more

“I don’t think you can make any decision that’s wrong when you put the student’s best interest at heart.” — Travis Billings, candidate seeking to ... Read more

Oh, the lowly fig, scorned by many, unloved by children, packed by the grackle, cultivated by few, passed over by most. The taste, inherited from ... Read more

Mike Walden: You decide what made today’s North Carolina economy

During one of my recent early morning workouts at the local YMCA in Raleigh, I met an impressive young person. He is a senior at ... Read more

Rep. Madison Cawthorn, R-N.C.-11, took center stage recently — and made our state look bad. This is not the kind of national attention we appreciate. ... Read more

When Julian Pleasants died Sept. 7, North Carolina lost one of its most important academic and popular historians. Pleasants grew up in Southern Pines, graduated ... Read more

Lately in Washington, there has been a lot of talk and debate around the definition of “infrastructure.” As someone who still lives on the family ... Read more 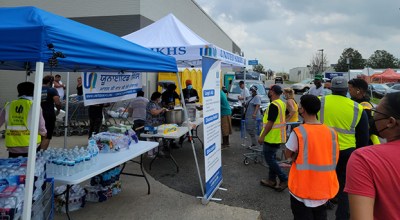 Folks from the South know all about our customary hospitality. But in a part of the country all-too-familiar with natural disasters and destruction, Louisiana, the ... Read more

Sharon Randall: What stories will they tell about you?

By Sharon Randall How well do you know the people you love? What stories do you tell about them? How do you hope they’ll remember ... Read more

By John Hood Do the ends justify the means? This familiar question produces strong feelings precisely because its answer is necessarily complicated. Just about all ... Read more 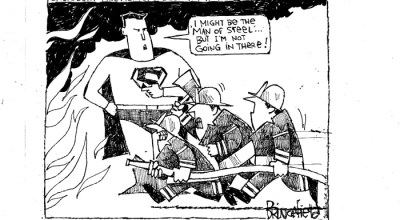 A sincere salute to all the American men and women who serve or have served in the U.S. military. Way too many of those men ... Read more

Letter: Shut the schools down

Shut the schools down please. Other states are protecting their kids and shutting back down their schools. Why don’t we? We can’t ignore the facts. ... Read more

A day that will never be forgotten! I was starting the morning at my job as an X-ray tech at Northeast Medical Center. Someone in ... Read more

Letter: Driving through the night on Sept. 11

I was notified of the disaster on Sept. 11 around 1 p.m. I made ready, drove through the night and arrived at the Pentagon, which ... Read more

By 9:20 a.m. I was on the 21st floor of the McGraw Hill Building on Sixth Avenue. Until that time, it was just a beautiful ... Read more

Have the leaders of the city of Salisbury lost their minds? Paying hundreds of dollars so city workers will take the COVID shots? Do they ... Read more 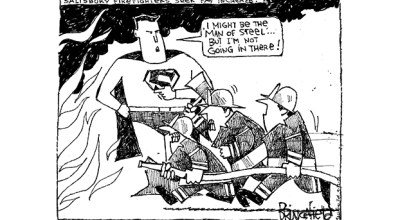 Whether pay raises happen for firefighters “isn’t a question about if,” says Fire Chief Bob Parnell. “This one will get fixed,” Parnell said in a ... Read more

My husband Will, son Robyn and I were living in Tbilisi, Republic of Georgia on this fateful day where Will, as a USAID contractor, was ... Read more 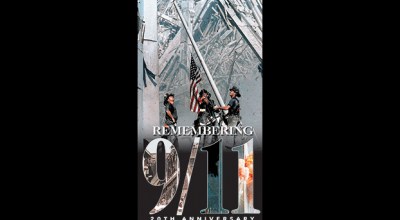 Editor’s note: This editorial was first published on Sept. 12, 2001 in the Salisbury Post. We’re republishing it today for the 20th anniversary of the ... Read more

When I returned to my office at George Washington University last week, the calendar on my wall — curled and faded with age — read ... Read more